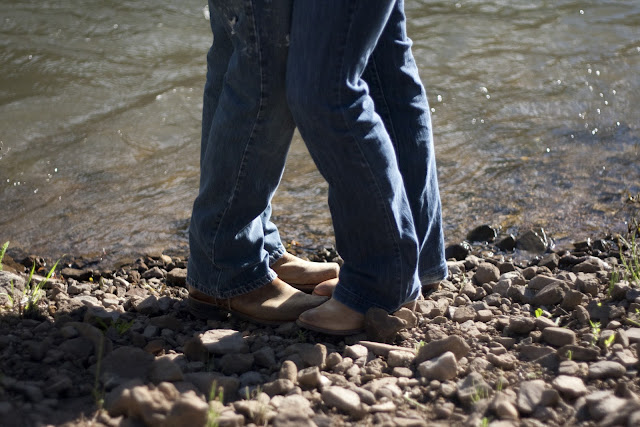 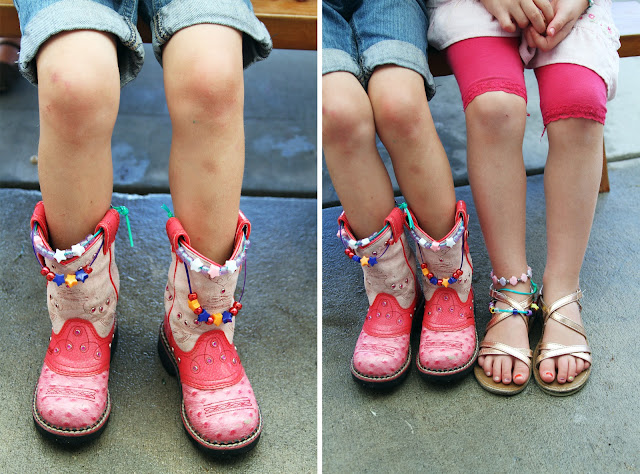 Do you have a pair of boots? What do they say about you? Just recently I realized that I often take pictures of people’s shoes … and more specifically, boots. I’ve always had a thing for boots, ever since my first pair of Fryes. I managed to get Brad hooked, as well. All it took was a couple of gifted pairs of Fryes. 😉 I think that footwear can say a lot about a person and their personality. Living in Montana I see a LOT of boots. Big boots, small boots, dancing boots, working boots, worn boots, new boots – they’re everywhere and almost a necessity! I fit right in with my collection and have started to take notice of a lot of the footwear that I see around me in my life – especially at the preschool! What do your boots look like – what clues do they give us about you?

……. or maybe it’s your shoes that speak for themselves!?